America has a lawsuit abuse problem, and it affects all of us. Nationwide, we’re all witnessing the effects of lawsuit abuse. Health care workers and manufacturers fighting COVID-19 are facing the threat of a lawsuit for the heroic work they’re doing.

Due to lawsuit abuse, states’ business climates have deteriorated. Each year, misguided regulations and trial attorneys across the country contribute to widespread job loss and higher prices for goods and services. That means the cost of your car and home insurance goes up when these lawyers flood your state’s courts with lawsuits.

Lawsuit abuse is an issue that affects all Americans. Through ridiculous lawsuits that clog our court system and close businesses’ doors, Americans witness the effects of lawsuit abuse across the country. CALA ran a poll across CALA states – California, Illinois, Louisiana and Florida – to catch a glimpse of what citizens think. 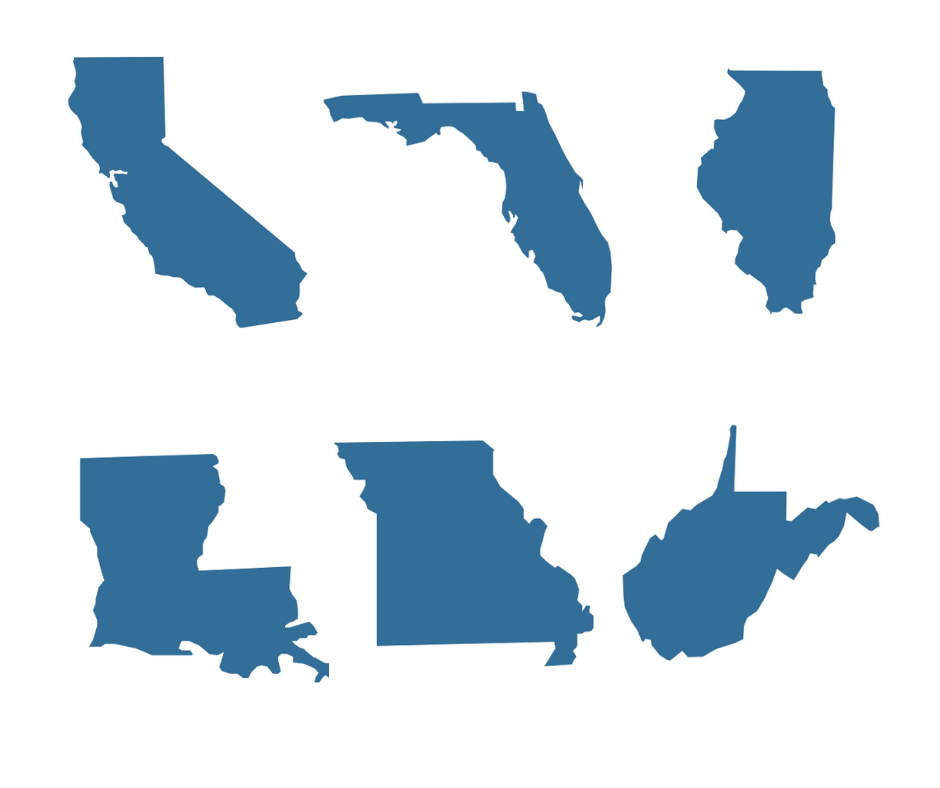 Citizens Against Lawsuit Abuse (CALA) released a series of reports that looks into the economic impact of lawsuit abuse on cities and communities across the United States. Take a look at the data and see how lawsuit abuse harms local economies, costs jobs, and inhibits economic progress.

From people going bananas over the copyright of costumes to being shocked for missing a couple pieces of candy in a box, Americans find every reason to sue during Halloween. Check out the chilling stories.

Citizens Against Lawsuit Abuse (CALA) released six economic impact studies analyzing tort costs in California, Florida, Illinois, Louisiana, Missouri and West Virginia. Check out the reports and what the mean for jobs and the economy.

Please check your e-mail for a link to activate your account.